4 Ways to Spin a Synod

I don't really have the energy to write anything on the recent disastrous synod.  But, there seem to be 4 basic reactions:

Realist Untrusting and Frank Conservative:  The synod is a disaster from start to finish; it makes us look like Anglicans;  the final text clearly purposely leaves out orthodox teaching and has all the seeds necessary to provide for different so called pastoral approaches and indeed teaching in different countries which will provide for routine reception of Holy Communion by the divorced and remarried in plain contravention of the teaching of Christ and His Church; Thomas More and John Fisher and indeed John the Baptist died in vain.  [Cardinal Burke]

Hardball mainstream force of will Conservative:  The liberals have been routed;  there is nothing in the final text about reception of communion or homosexuality;  any attempt to claim that the Kasper side has prevailed is unjustified by the plain words of the texts;  exterminate.  [Cardinal Pell]

Light fluffy we love the Pope everything is great listening mainstream:  we had a wonderful experience of Church;  we need to listen;  there is no change in teaching;  everything must change;  it's all about love and mercy;  we must move forward.  [Archbishop Eamon Martin]

You're all a bunch of hating haters and Canon Law sucks liberals:  we must quickly seize the spirit of the synod;  the Church has been out of touch;  people can make up their own minds;  people aren't called to heroic sanctity;  the Pope must deliver, that's why we put him in office.  [Cardinal Kasper]

I think this piece in the Catholic Herald is rather good so I've quoted it in full below:

At the synod’s mid-point, Pope Francis delivered an address in which he called for a “synodal Church”, indicating that he desired more synods, with more authority, in the life of the Church.
By the end of the synod, the Holy Father might have changed his mind. He closed the synod with the most scathing speech of his pontificate to date, denouncing some of his brother bishops for “a facile repetition of what is obvious or has already been said”; of “burying their heads in the sand”; of “indoctrinating” the Gospel “in dead stones to be hurled at others”; of hiding “behind the Church’s teachings or good intentions, in order to sit in the chair of Moses and judge, sometimes with superiority and superficiality, difficult cases and wounded families”; of giving into “conspiracy theories and blinkered viewpoints”; of using “language which is archaic or simply incomprehensible”; of being like the older brother in the parable of the prodigal son, or the jealous labourers in the parable of the workers in the vineyard; perhaps suffering from a “fear of love and showing that love concretely”.

Papa Bergoglio is a better man than me, because the idea of spending several weeks in the company of men so characterised would put me off the synodal path entirely.
Yet if the Church is going to have more frequent synods, there are some things that will have to be corrected.

Synods are purely advisory to the pope. Yet they are widely viewed as deciding matters, meaning that bishops advise, but do not have real responsibility for their decisions. The synod final report scrounged together enough votes to pass the sections on Holy Communion for the civilly divorced and remarried by a rhetorical fudge. It reaffirmed the need to proceed in accord with the “comprehensive criteria” of St John Paul II. But it did not quote that criteria specifically. So is the teaching of John Paul upheld, as Cardinal Pell insisted? Or are pastors and their penitents free to reject his definitive articulation of the Catholic tradition in certain cases, as Cardinal Schönborn said?

Did the Wall Street Journal get it right, with its headline, “Bishops Hand the Pope a Defeat on His Outreach to Divorced Catholics”? Or was Il Messaggero right, which led with “Yes to Communion for the divorced: The host for those who are remarried, but it must be evaluated on a case by case basis”?

If the bishops could actually decide – as they do in the case of ecumenical councils – they would have to be clear, not seek to achieve consensus in confusing ambiguities. But then synods could not proceed as they do now, with Archbishop Blase Cupich floating ideas about conscience well outside the Catholic tradition on Friday, bishops discussing the matter on Monday and Tuesday, with everyone waiting with baited breath for a first draft of a final report to emerge on Thursday afternoon to see if the synod is going to declare John Henry Newman wrong about conscience.

Not to worry, in this case the Thursday conscience language was not fully Cupichine, but still not fully Catholic, so the synod fathers, having stayed up late on Thursday night like students cramming for an exam, offered various amendments on Friday morning, wondering if the central drafting committee would, according to entirely unknown criteria, accept the amendments or not. That news was delivered on Saturday morning with the presentation of the revised text which, after a solid five hours of deliberation, the synod fathers voted upon.

Meanwhile, the media is waiting to tell Catholics the world over who won the synod, the conservatives or the liberals. The process certainly is successful in terms of generating interest, but it is ill-suited to arriving at contested truths, let alone truths pertaining to, in this case, the Eucharist, the source and summit of the Christian life.

One of the most prominent cardinals at the synod announced to his brothers in the language group discussions that the synod had been a catechetical catastrophe. Not for what it taught about anything in particular, but because it suggested to the Church and the world that Catholic teaching was determined by parliamentary methods, the basic procedures of which were made up on the fly.
The Holy Father anticipated this danger in his opening address, specifically saying that a synod is “neither a convention … nor a parliament or senate, where people make deals and reach compromises.”

That is, though, how it often appears in the mainstream media, from which most Catholics get their news about the Church. There are Christian communities which have wrapped themselves up for years in synods, in which the outcome of Church teaching and discipline is the result of parliamentary manoeuvring.

The Holy Father denounced many of the synod fathers as being Pharisees rather than good pastors. If the dynamics of this synod return in more frequent future synods, it may be less that the fathers are Pharisees than that the process is to akin to party politics.
Posted by Catholicus at 16:12 No comments: Links to this post 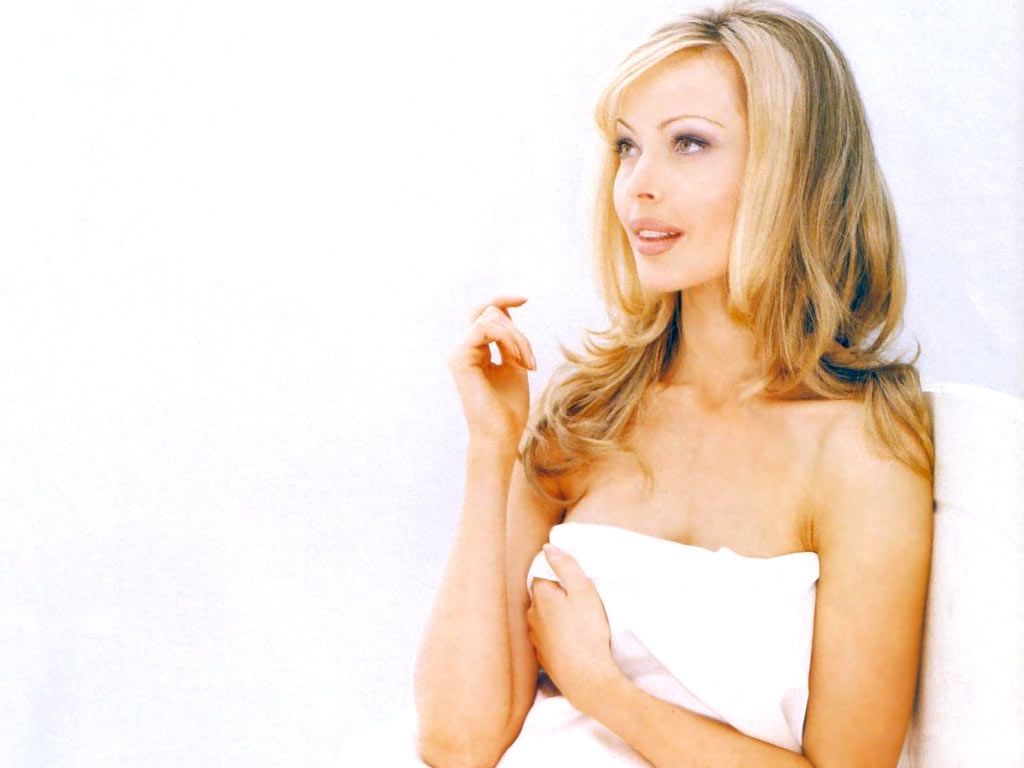 Fr Lombardi, Head of the Vatican Pres Office, has confirmed that the Pope meeting Kim Davis was all a big misunderstanding.

Apparently the Holy Father told the organisers he wanted to meet the well known Australian actress, KIM DAVIES.  By the time the message reached the Nuncio the name was confused with Kim Davis.

It seems there was something of a scene at the Nunciature afterwards:

Pope: "Why would I want to meet yer wan? Would you look at the state of her.

Nuncio: "But your holiness..."

Pope: "Why did you think I was singing 'That's why good neighbours become good friends'?"

Nuncio: "I thought you were talking about America and Cuba".


Posted by Catholicus at 00:58 No comments: Links to this post

As I was saying before I was interupted...

There's lots and lots and lots of stuff to read about the Synod starting shortly in Rome.  I am trying to maintain a balanced opinion.  For those looking to read something relatively straightforward and mainstream you could do worse than start with Fr Vincent Twomey.
Posted by Catholicus at 18:43 No comments: Links to this post

Pray for the unborn

Mary, Immaculate Conception, bright dawn of the new millennium, we consecrate our country and all its people to your heart this day.
Intercede for the cause of life that is so threatened in our land.
Move us to raise our voice for the voiceless and defenceless.
Give us love for our enemies and soften the hearts of those who oppose life.
Grant healing to all your daughters who in fear and trembling rejected the gift of life within them. May they know the peace and forgiveness of your Son, Jesus.
And may all who hold political power in our land be given the grace to see with new eyes the humanity and dignity of the unborn child and to have the courage to speak boldly in the defence of life.

We will not be silent. We are your bad conscience.

Our Lady of Mount Carmel, pray for us

"Catholicus Nua is my favourite blog"

Last film I saw at the Pictures and on DVD